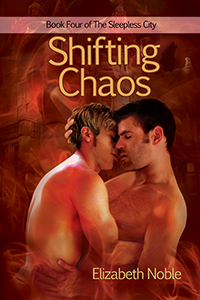 Publisher’s Blurb
Chaos reigns in The Sleepless City, and it’s really beginning to piss Detective Jonas Forge off. He’s got inner demons to battle and a life to build with his new soul mate, Blair Turner. Nothing is going right, and he already feels the universe is conspiring against him when a turn of events he never saw coming flips his world upside down.

Hallucinations grip the town and everyone in it, threatening to tear their precariously built family apart, and the only way forward is to bare all to each other. This means Declan and Blair need to learn to accept one another. Lucas Coate has to move forward without ties to his werewolf pack and live a monogamous life with Declan.

But while Forge and Declan confront horrors from their shared past, Simon learns a terrible truth about vampires—one he couldn’t have imagined in his worst nightmares.

Review
Shifting Chaos by author Elizabeth Noble is well and interesting read. I really felt like it was a book in progress already, but I eventually caught on. Had to “run a little” to do it but I did. I suggest not being me and starting with book four. Yeah no, you will get it but you’re going to feel a little like you’re in an already started story.
Okay characters always a great place to start.
Declan he was fourteen when he decided he didn’t want to be a pampered nobleman forced to marry a woman he didn’t love. So he did what any respectable young man would do…run away from home and join pirates. Only this doesn’t work out so hot for him. A pirate’s life is hard, and he comes out of it a changed man. He chooses to become a vampire. He found a camp in the New World who took him in and were nice to him. He learned honor and courage from them.
His mate turns out to be Lucas Coate. He is a werewolf. He is diplomatic and knows how to talk to people, something Declan is not.
They really have a deep love for each other. There is some politics in play in this book.  I think real fans of this series will really enjoy this one. I really liked the  glimpse I got of this series and look forward to many more. 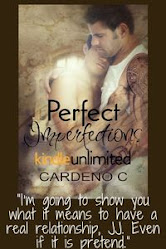 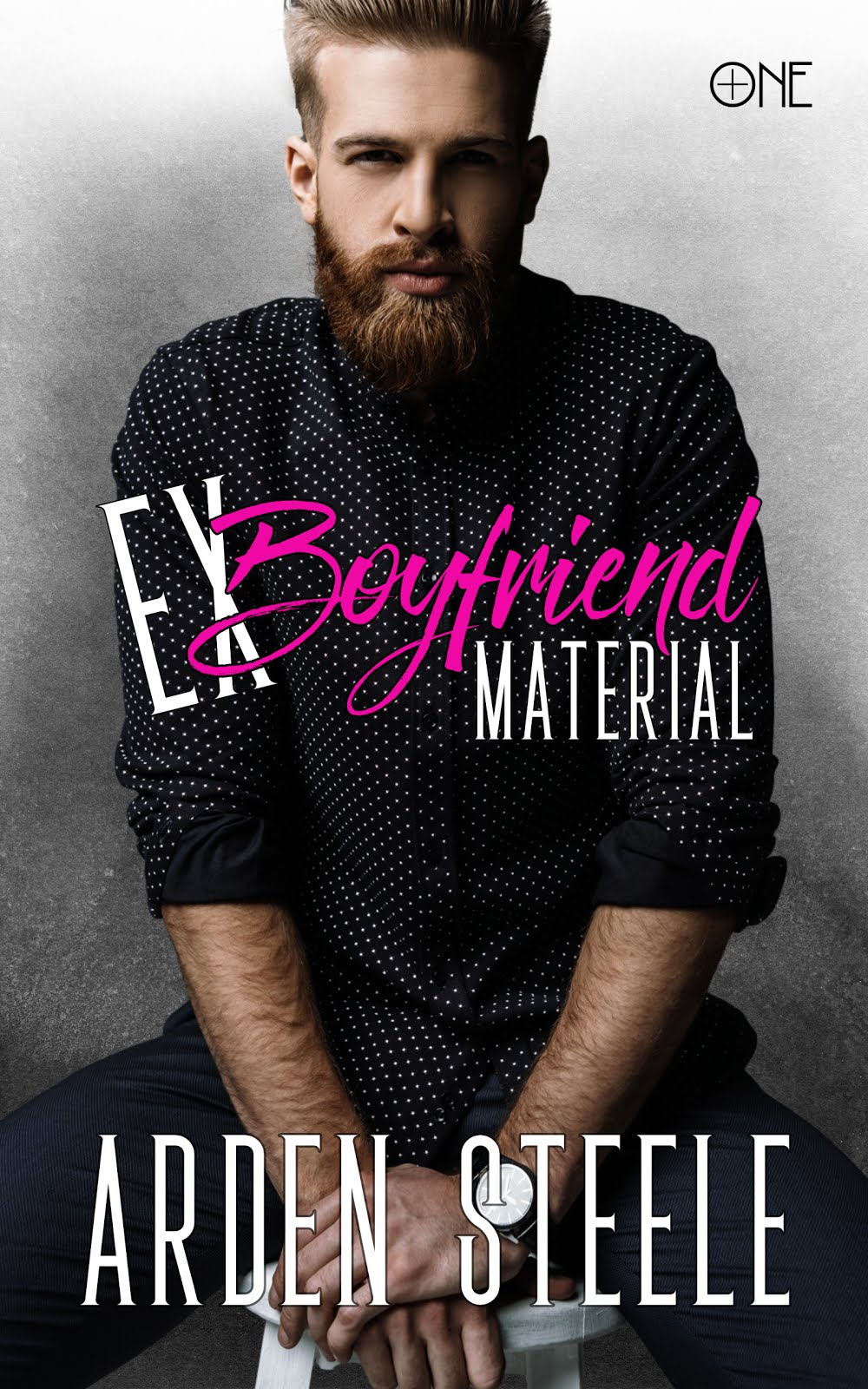